What Happened with beBee Support?

I am writing this post as a last attempt to draw the attention of beBee management to my problem with the Producer. About three weeks ago, I experienced every blogger's worst nightmare, an "Invalid ID" error - a bug or a glitch that caused the disappearing of my two posts from the Producer platform and disabled commenting and sharing.

The problem with my post The Purpose of Being on beBee happened a few days before New Year, so I didn't expect it would be solved during the festive period. I sent a message to Javier 🐝 CR on 29th December and asked him for help with one of my most liked and commented post which disappeared from my blog, my wall and Stats as if never existed. Still no response.

My friend Ken Boddie was the first who alerted me that he couldn't comment on but kept getting an “unidentified ID” message.

In the meantime, I have tried to reach anyone from the support team. At the bottom of the Producer page, there is a contact link that opens the blank form with the following note: "Use the form below to send us your comments or report any problems, and someone at beBee will get back to you as soon as possible."

But after filling the form, I couldn't send it because the link doesn't work.

Then I sent a message to Daniel Paz,  Chief Information Officer (CIO) at beBee on 4th January and asked him to forward my message to someone at beBee who could solve the problem. Still no response.

After I re-shared my other post Is There Beauty in Verbosity?  the same thing happened again. It is said that bad luck doesn't strike the door twice but, unfortunately, it did with an "Invalid ID" error. (:

Ken, my beBee comrade, gave me an email address support@bebee.com to which I sent another request for help and explained what happened. Still no response.

The whole thing is frustrating and disappointing. Every problem with posting and commenting affects the very core of the social platform. Until a year and a half ago we used to contact Federico Álvarez San Martín for resolving any such issue. Unfortunately, he left the beBee team. Those were different times when every problem with posting was resolved promptly.

There is only one thing left - to write a Producer post. I even wrote two short buzzes on this matter, but to no avail.

What more can I do?

According to Javier, beBee is now more focused on job search and giving visibility to profiles on Google. After more than three years, beBee has reached maturity, point of profitability and viability of the project.

I congratulate beBee management for reaching their goals, but it seems to me, and maybe I am wrong, that blogging not focused on advocating to others about products, services or maximizing site traffic by utilizing Search Engine Optimization (SEO) keywords, is less important.

I am not trying to market my expertise or sell anything. For many bloggers like me, there is no worse feeling than losing your content which took hours for writing, but also long comment strings which are sometimes more valuable than the content itself.

I do not expect that a CEO or CIO or anyone else of beBee management responds to my message immediately. But I expect beBee to have some sort of Help Center as with Facebook, LinkedIn, Quora, Minds, not to mention further.

I am not the first or the last one to experience content loss on Producer. Errors happened on every platform. It could have been a server malfunction, a hacker, or something else - that is not particularly important to you and me, ordinary bloggers. What is important to me is getting my blog posts back and the ability to comment.

Just before finishing this buzz, I have received a message from Preston 🐝 Vander Ven informing me that he couldn't comment on any of my blog posts but keep receiving an "Invalid ID" message!

After all that said, I wonder, what is the purpose of blogging on beBee if such things happen and no one helps to solve the problem, or even worse - no one cares.

#21
Audrey, as I see you managed to upload a profile picture. :) Welcome to beBee! Thanks for following me. I hope you will solve all the problems with your account. You can try to request technical support on support@bebee.com. If you require any further information, feel free to send me a message.

Thanks for sharing, Timothy welch.

#10
Thank you for always being attentive to everything in spite of reducing your activity. It impresses me. Happy 2020

#9
beBee has no iOS app. thanks

#10
Phil, your comment is as sharp as ever. I miss them. Engaging in comment streams on your posts was a great way for keeping the mind fit. :-) We all witnessed how much beBee has changed in the last two years. I am still here because of a few writers who continue to write interesting and entertaining posts, although much less often than before. If it wasn't for the reason of vanishing posts, I don't know when I would write a new long post. There's just no audience as it was before. But it is, as it is, everything changes. As for the post topic, the problem arose because I couldn't find anywhere on the page useful information on how to report a problem with posting and get technical support. It is something beBee has to deal with urgently. Good to see you in the comment stream. Cheers!

#2
Javier, everything works well now. Luis David has resolved the problem. :) Thank you both. Can you please fix the contact link at the bottom of the Producer page. How do we request technical support if something similar happens again? I don't want to write a post every time a problem occurs. :)

I am sorry to hear that you've been faced with these disappointing problems. As you know, I was one of the earliest active participants on the beBee publishing platform, and even when I reduced my day-to-day activity on beBee, I left my archive of nearly 200 long-form posts on the platform and have used beBee as a springboard for sharing those posts on other social media platforms. But the images in many of those pieces were mangled by changes to beBee's programming, and I had to spend a lot of time going through them and resizing and re-posting those photos, as well as re-formatting the articles themselves. It was a very frustrating experience -- especially in view of Javier \ud83d\udc1d CR, I wonder if I misunderstood and that, in fact, beBee has entered a black hole. I hope you are well. Cheers!

Apparently the issue with the Apple Store and the beBee app has not been resolved for Iphone 11. Thanks for your post

#1
#3 #4 The efforts have borne fruit! 😊 Writing the post attracted much-needed attention. It seems that everything works well now, and the missing posts are back. Thank you all for the support. :)

#4
again, we are on it. Hopefully it will be solved during the next hours. Sorry for the inconvenience.

This is so unfortunate, Lada \ud83c\udfe1 Prkic! I found "The Purpose of Being on beBee" in Hive Talk and tried to comment. I also got the invalid id message. I hope you receive support soon. https://www.bebee.com/producer/@lada-prkic/the-purpose-of-being-on-bebee

I add ,y voice to yours Lada \ud83c\udfe1 Prkic. I was victimized by the same issue. However; I was fortunate to have this issue resolved after a while. I understand your frustration because I experienced the same.

We will come back to you as soon as possible. Thanks !

As you know, Lada, from previous correspondence both off and on line, I echo the sentiments entirely, which you have expressed so clearly in this post, about the need for quick, responsive and effective technical support via an obvious and effective link. I only hope that Javier \ud83d\udc1d CR will take note of your buzz and take appropriate supportive action. 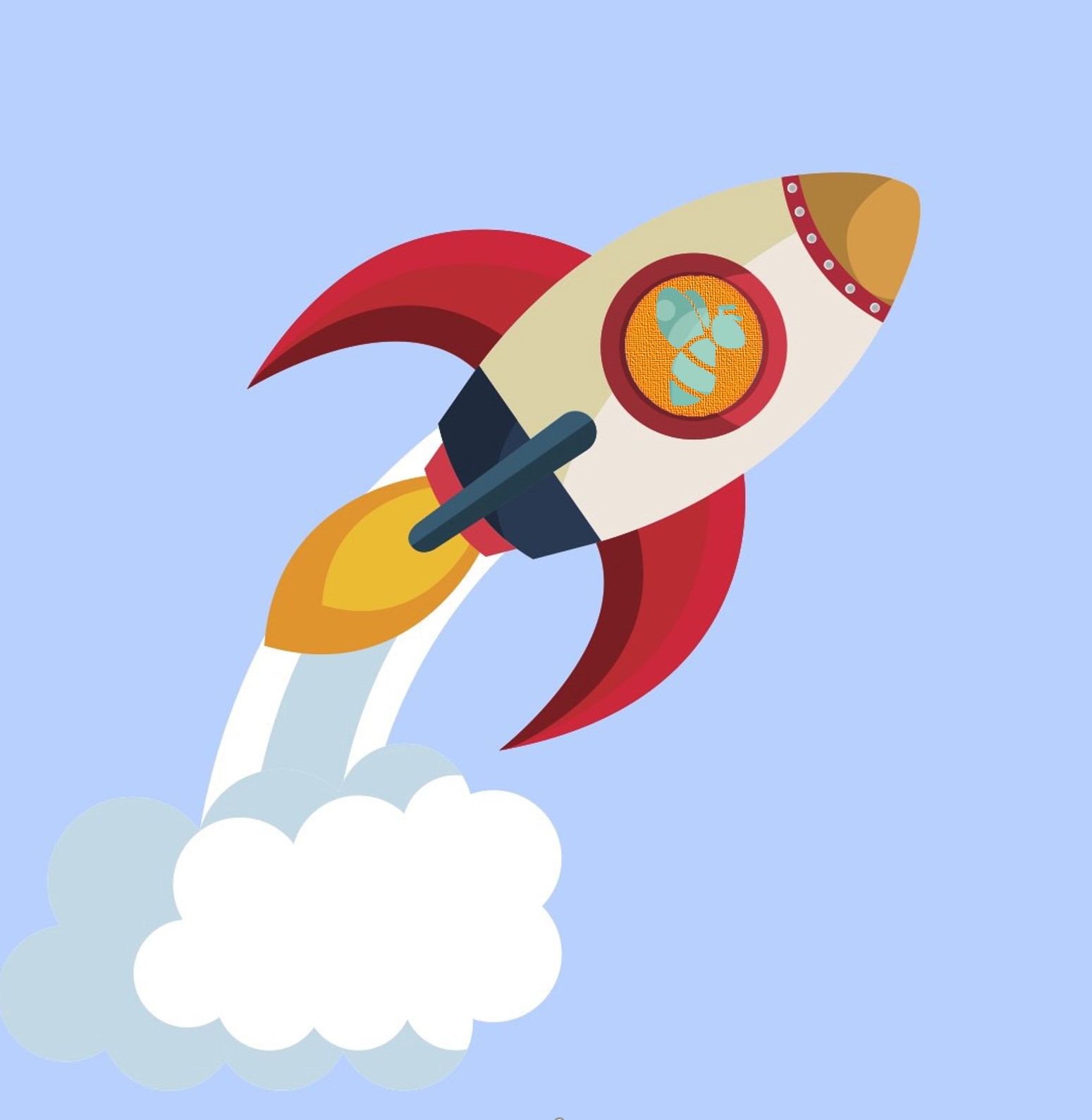 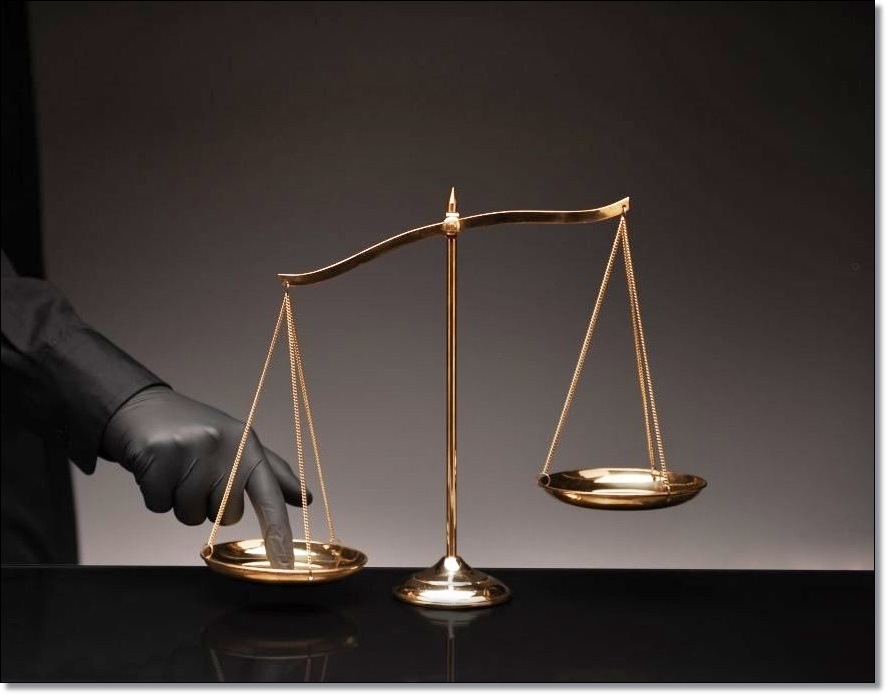 Everyone’s Opinion Is Not of Equal Value?

This short buzz is inspired by a comment by · Phil ... 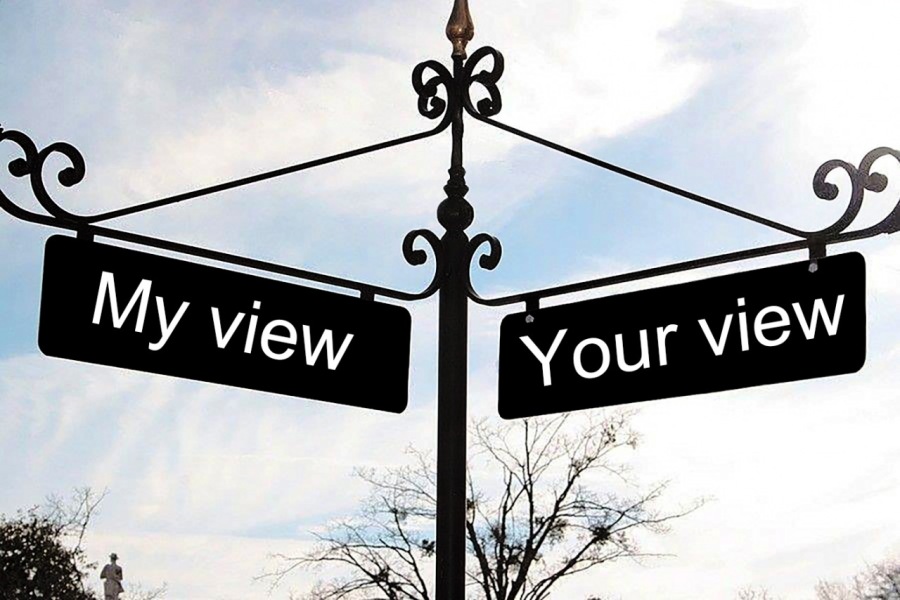